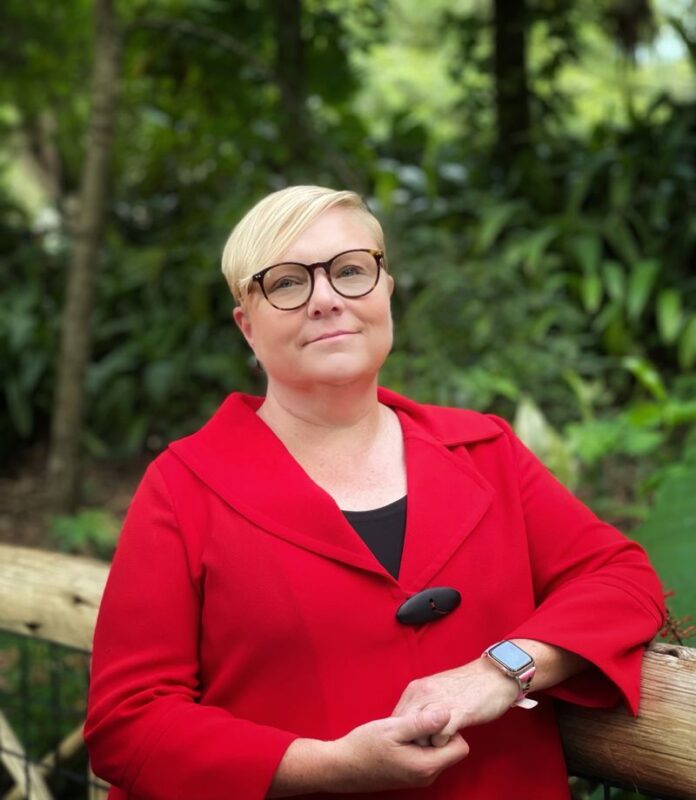 Based in Central Florida, Jackie Wickiser joined LaTour Hotels & Resorts in 2018, where she oversees resorts in the Eastern United States. Born and raised in the Northeast, her family owned a restaurant, nightclub and banquet facility in New Jersey where she held various positions such as server, bartender, prep cook, maître d’ and various management positions.  She learned all facets of restaurant and banquet management, which made for a natural transition into the hospitality industry.

She began her 30-year career in hotels and resorts working as the Food and Beverage Manager at the Sands Hotel and Casino in San Juan, Puerto Rico.  This is where her passion for the hotel industry began.  During her time in San Juan, she learned Spanish and is now bilingual.

After 3 years in the Caribbean, she returned to the US and settled in Orlando, Florida where she worked as a front desk agent to learn more about hotel operations.   Shortly after, she was recruited as an Assistant General Manager for Extended Stay America and grew to General Manager.  With a strong desire to lead a large, full-service hotel, she worked as a Director of Housekeeping with Interstate Hotels & Resorts.  In 2003, she transitioned into the vacation ownership resort segment as Executive Housekeeper.  She held several roles during her 16-year tenure with Island One/Diamond Resorts such as Director of Housekeeping, Engineering and Facilities Manager, Director of Operations and finally reached her goal as General Manager of one of Diamond Resort’s largest properties of 638 units and waterpark.   Over the course of her career, she has overseen various resort openings, large renovation projects and mechanical projects such as commercial laundry renovations. She specializes in optimizing distresses assets and has a strong focus of enhancing guest service and guest experience through training and efficiency. Jackie enjoys mentoring her team and developing new leaders. She has served on various committees to develop training programs, served as a business partner on corporate initiatives and was a finalist for Diamond Resort’s “Resort of the Year” in 2017.

Jackie has a love for travel, exercise and spending time with her family and dogs, along with a passion for gardening, frequenting plant & garden shows and farmers markets.  She is very active in the community and the Central Florida Hotel Lodging Association.